Pale buff to sandy grey above, with a series of brown, darker edged square blotches down either side of the back, with a orange or red tail. The head is python like in shape and appearance, as the Latin name indicates.

This is a nocturnal snake. Widespread and quite common in Namibia, endemic to the coastline and north western Namibia, but also extends into southern Angola.

Western keeled snakes are often found in rock cracks and crevices where the hunt for small lizards and geckos, however individuals have been found in the dune belt between Swakop and Walvis Bay.

They are considered to be mildly venomous, but venom has no effect on man. 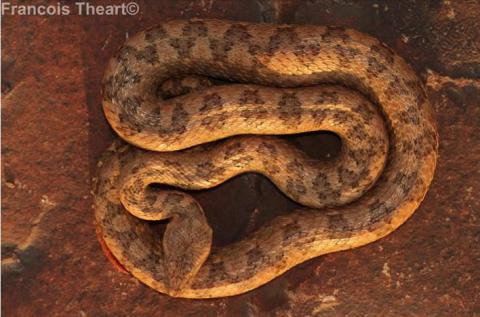 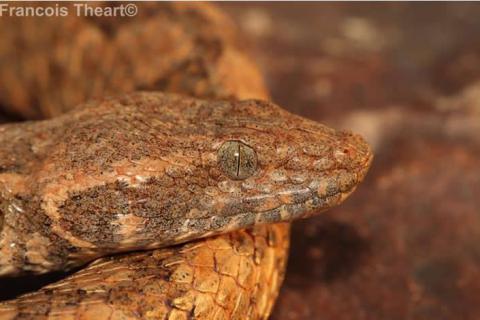 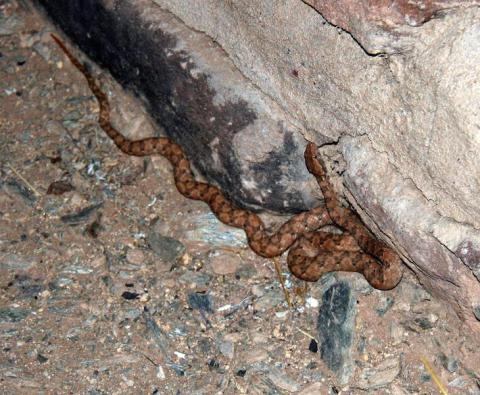 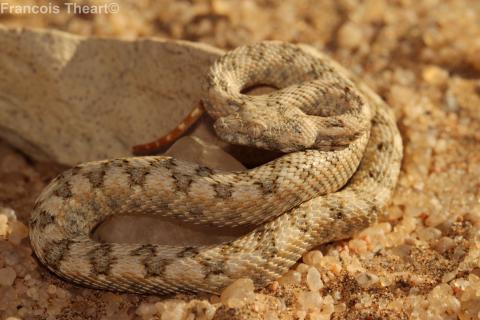 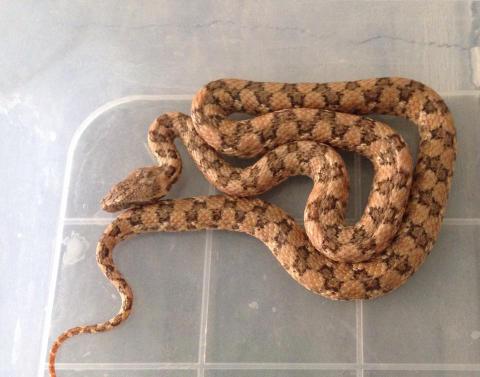